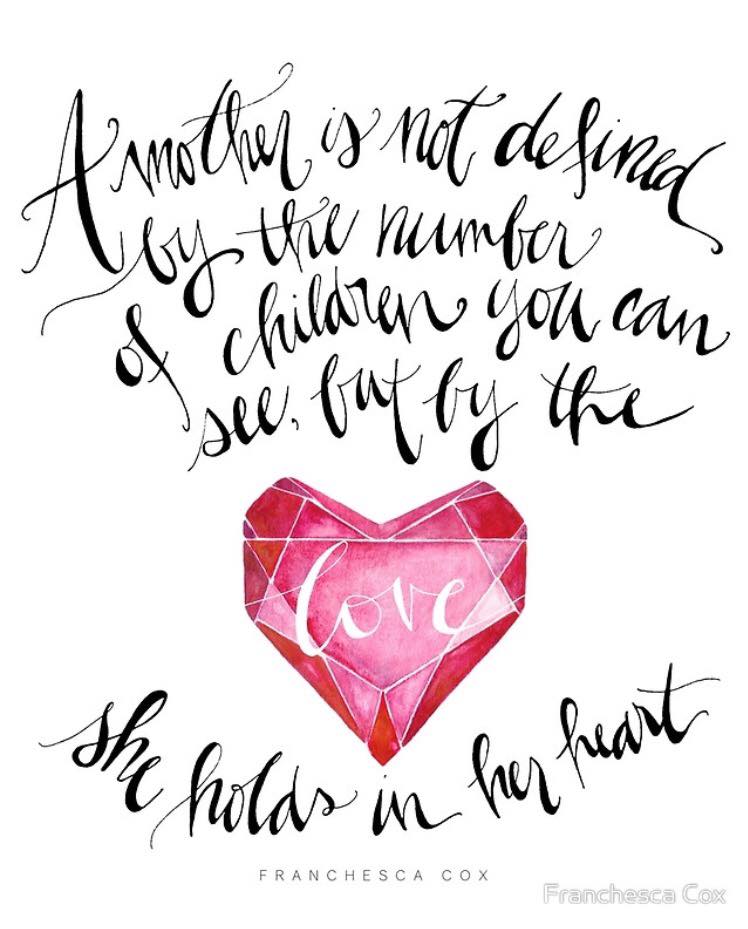 Mother’s Day. It’s always a very joyous day where we celebrate our wives and mothers for epitomizing love, selflessness, and sacrifice. Mothers love their children so much, and even though children can be a challenge, they’re also a source of great joy and fulfillment. Who can resist that big smile or those adorable little giggles when you pick them up and toss them in the air (at least when dad does)?

When you’ve experienced baby loss though, it’s all very different. Amy’s first Mother’s Day was the year we miscarried Gabriel. The second was a mere month after losing Gianna. After experiencing pregnancy and all it entails, excruciating labor, and a c-section on top of it, she had nothing to hold onto on Mother’s Day. Empty arms and a heart full of grief and pain – that was Mother’s Day 2015. Of course, Amy was still a mother, but such an incomplete one who was living the paradox of bereaved motherhood: your children are separated from you by the invisible curtain that divides time from eternity.

The paradox runs deeper still because there are still so many signs of presence for quite a while. How many people asked if we were expecting in the months after losing Little G? I can’t count them, but I can tell you that each and every time someone asked that question was another red-hot dagger that seared into the heart of a mother without her child. Of course, not one of those people meant to do harm, but it was as if life were taunting, “Where’s your baby? Oh, that’s right: she’s dead.” Whose heart can bear all of this?! A mother’s heart.

Grief dilates the heart. Like the eye that dilates to let in more light, the heart of a grieving mother has to let in more than just the pleasant, joyful experiences and memories of her child, embracing disappointment, suffering, and, paradoxically, it’s own fracturing. The grieving mother’s heart holds opposing emotions in the same space where they are forced to cohabit, embracing both when they are the only ones that are tied to the child it loves and lost. Gianna’s presence, in a way, is her absence and to think of her is to think of the child who was gone far too soon. But a mother’s heart holds onto this, the very thing that causes her so much pain. She cannot run from the pain because the fact that she loves so much is the cause of the pain.

I have met many people in my short career who suffer deeply, but I know one thing for sure: there is no suffering like the suffering of a bereaved mother. When the deepest, most intimate tie two beings can have to each other is brutally severed by death the resulting agony is unspeakable. The strength to bear it is unrivaled. The ability to love through it is a miracle and a testament to an amazing woman who is my wife. Happy Mother’s Day, Amy. The pain will never go away, but neither will the reward of loving through it. Your Gabriel and Gianna Rose reach out to you invisibly, while Lucas lights up our life in a very tangible way. But they are all your children, and you are more of a mother, not less, because your heart has borne life and death, joy and agony, presence and absence, and still smiles on me and our world. 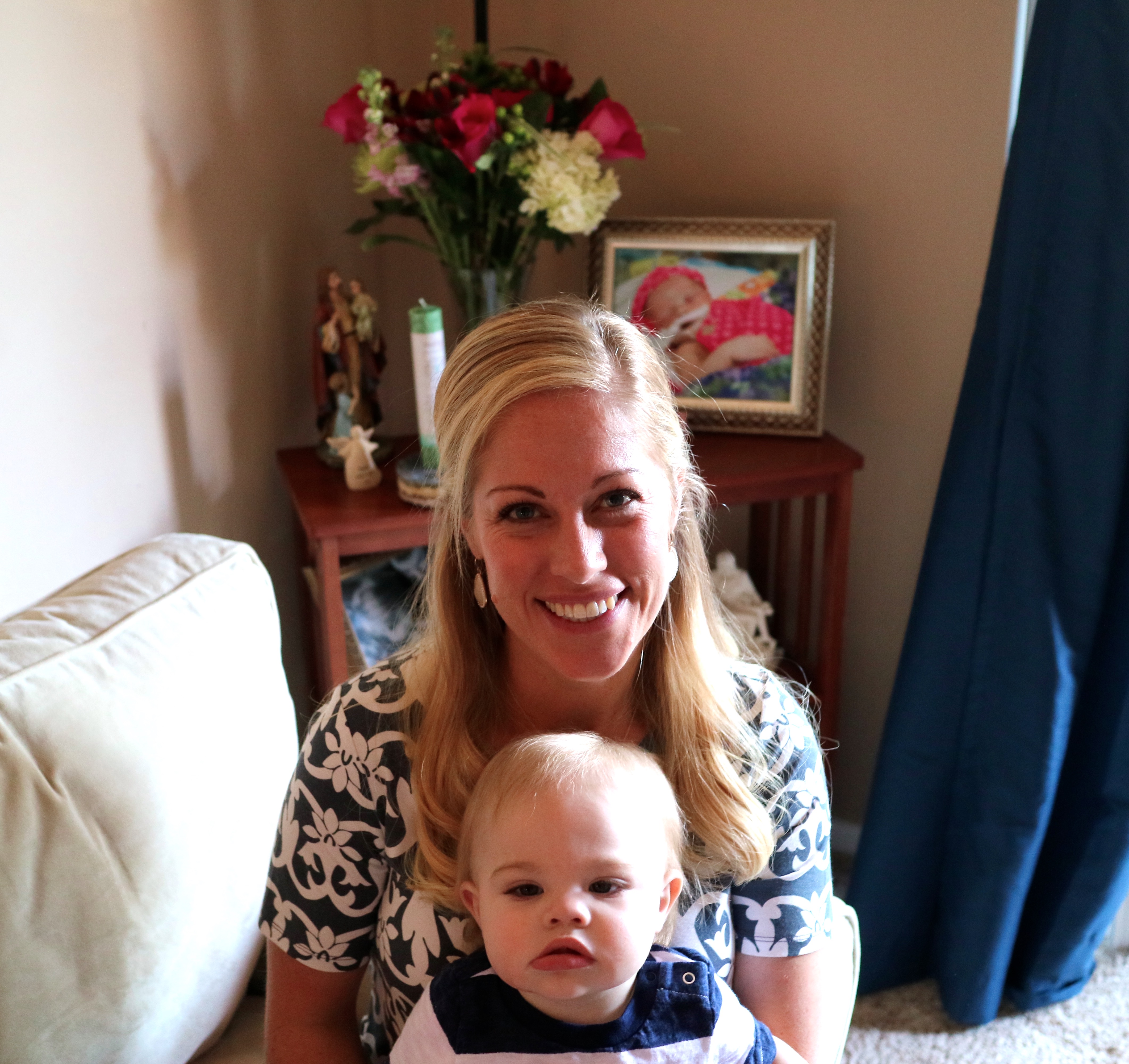