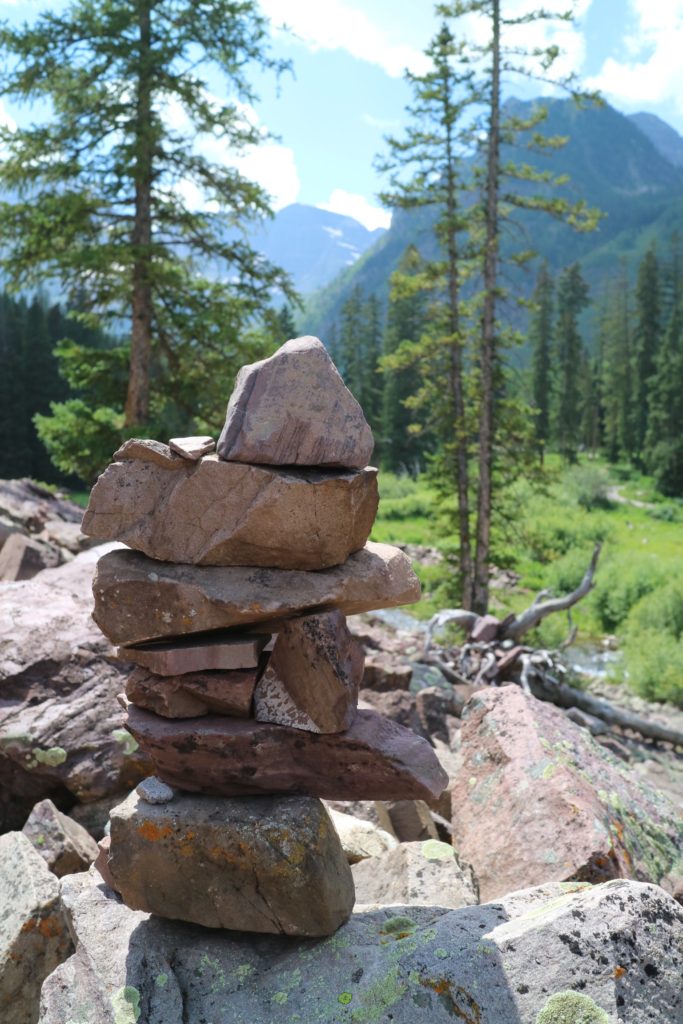 I was speaking with someone not long ago about the layers of grief – all the aspects of life that are affected by loss which you do not – cannot – consider until you experience it. The loss of a loved one, especially a baby, I think, sets off a domino-effect that leaves few stones unturned, and that is what Amy and I have experienced.

The first layer, the dense core, is obviously the unspeakable, gut-wrenching loss itself. We went into the hospital expecting to return home a few days later with our baby girl. Amy had spent the entire previous night laboring in the bathtub with me at my post at the door, timing contractions to determine the right moment to go to the hospital. It was literally the entire night, from about 10:00 when her water broke until around 8:00 the next morning when it seemed that the contractions were a few minutes apart. Amy didn’t sleep, and neither did I. We dozed for maybe a matter of minutes here and there, so when we arrived at the hospital Amy was already exhausted – we both were. Then ensued hours of labor that stretched into the evening, culminating in an emergency C-section just before 6. Normally, the recompense, especially for the mother, after hour upon hour of labor, is holding your precious one in your arms. Of course I can’t say what a mother would feel at that point, but I’ve heard that everything she endured seems worth it. So imagine what it was like when we got into our car to return home with an empty car seat in the back, a visual representation of the hole that had just been brutally punched through our hearts.

Naturally, life does not just go on as it did before. Another layer of grief is the way our outlook of the future, our plans, and our dreams, were forever changed. The way we envision what is yet to come and the aspirations we have for the future create the trajectory of our lives and motivate us to get out of bed in the morning and keep spending ourselves to make those visions a reality. When you cannot envision your future anymore or connect with the dreams and aspirations you once had it is very painful and disconcerting. Amy and I found ourselves adrift, bleeding, lost at sea with no current and no wind to bring us in any direction. A thick fog engulfed us, obscuring any familiar feature of the landscape to orient us. Grief deluged us every time we awoke and realized that what had happened to us was not just a horrible nightmare. Who were we? Would we survive this? Would we ever be really happy again? When would this deluge of grief end? The answers to those questions were anything but certain.

There were certainly people around us giving us love and support, but another layer of grief is realizing that this seismic event has suddenly created a distance between us and others, a distance that is nobody’s fault, but yet is undeniable. As soldiers who come home from combat find themselves changed forever by experiences impossible to communicate, Amy and I felt that we had been through a battle – a war, more like it – and certainly had not escaped unscathed. How would anyone understand what we were struggling to grasp ourselves? Gianna was supposed to be our rainbow baby (the baby you have after a loss – we had already experienced miscarriage) and yet our rainbow was washed out by the thunderheads of loss and grief. We found ourselves accompanied, yet immensely alone. 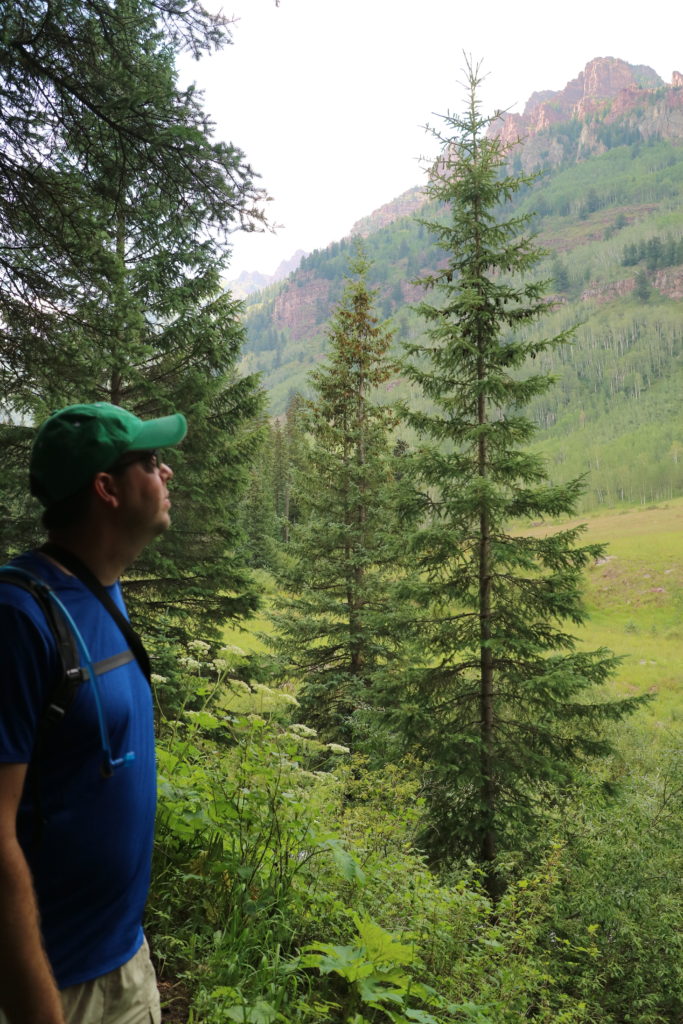 These were not the only relationships affected. Why would God have allowed something like this to happen? The once rather abstract philosophical musings about the problem of evil became agonizingly concrete. To wrestle with it in the mind is one thing, and to have your heart run through by it quite another. I was angry at God, although I couldn’t acknowledge it at first. I knew and know that God is with us through this and loves us, but it doesn’t change the fact that an all-knowing, all-powerful being whom you had given your life to appeared to abandon you when you needed him the most. In the hours when my daughter was slowly asphyxiating God watched and knew…and remained silent. I told myself at first that I did not expect a miracle, that there are many babies who die across our planet, so why should I expect God to save mine when he doesn’t save others’? That may be true, but in the end I forgot one important thing – I felt angry! My anger did not have to be rational and sanitized, since it would then cease to be an emotion. This has thrust me into a heart-struggle that is not easily reconciled or healed. In the end I know I will be better because of it, but God is not the same person for me that he was before. But I know God is bigger and more powerful than my grief.

I could go on about other layers, but I think these are the important ones. Amy and I have survived the onslaught of grief that has been present almost since the very first day of our marriage, and we’ve grown stronger and more human in the process. I think suffering will do that to a person: it tries to reduce you to rubble, but you find a way through, holding onto the person at your side even more strongly and intentionally. In the words of Snow Patrol:

Four years. Four hard years. Here’s to many more, much happier ones to come. 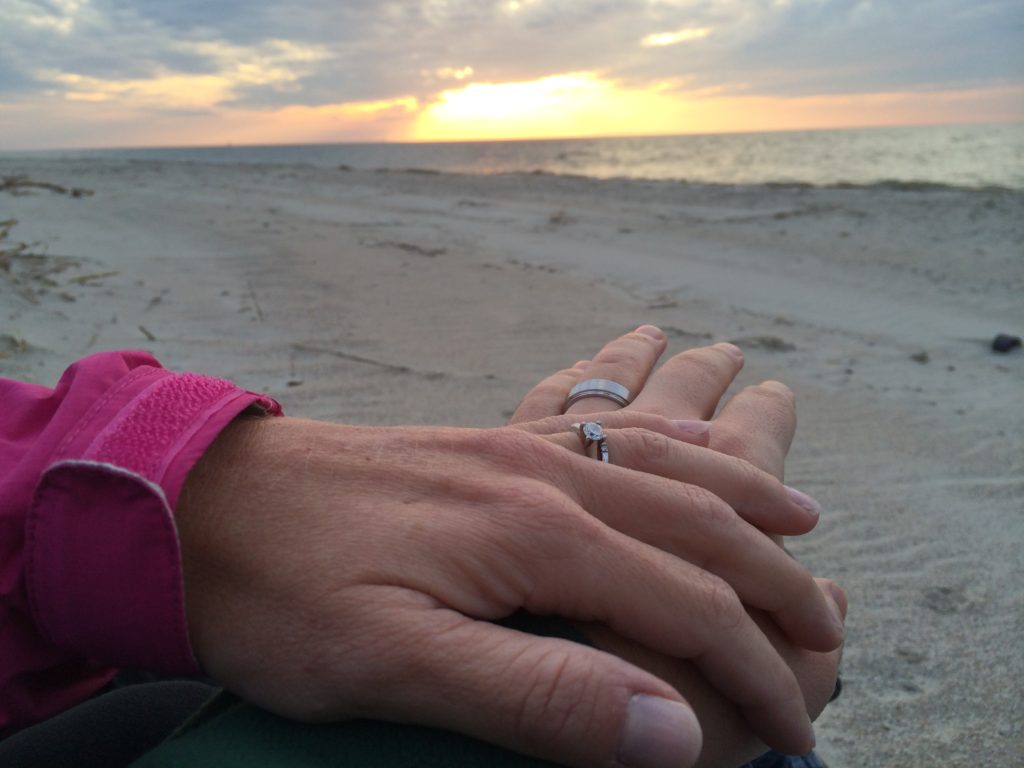