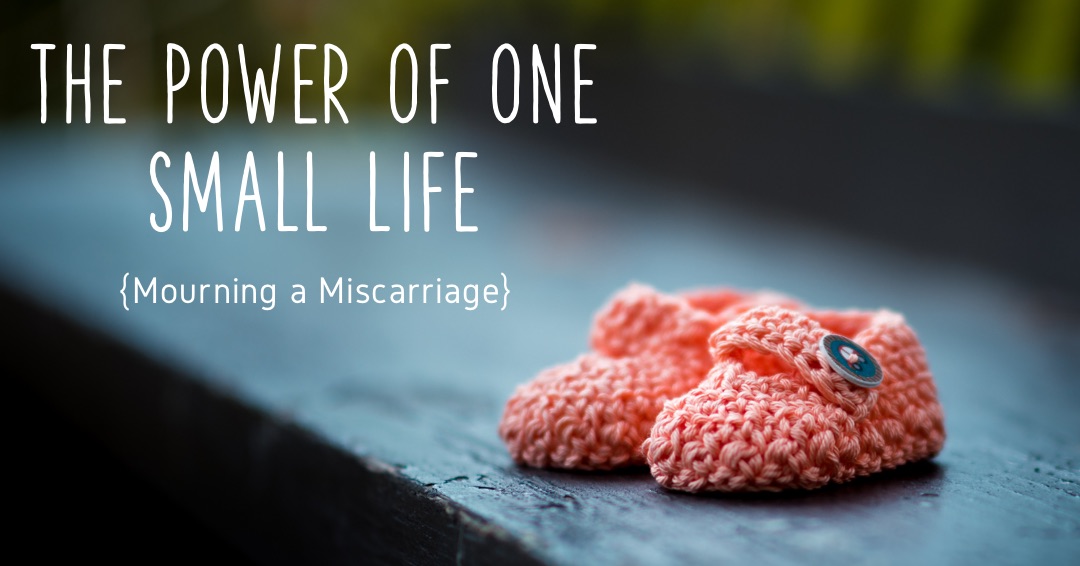 Our second miscarriage occurred just last week (end of October 2018) and ended in yet another D&C. Before I had my own miscarriage, I never knew a single person who had one. My own mother never had a complication giving birth to seven children, so losing a child was never even on my radar. Miscarriage was a reality that I had heard of but happened to “other” people. How shocking it is when one goes from being “untouchable” to being punched in the gut with the most heart-shattering news. When the doctor told me that our baby had no heartbeat, I didn’t even know how to react. What?!? You mean some babies die? You mean MY baby died? Dave and I had just been confronted face to face with a nightmare that only happened to “other” people and we were in complete and utter shock. END_OF_DOCUMENT_TOKEN_TO_BE_REPLACED