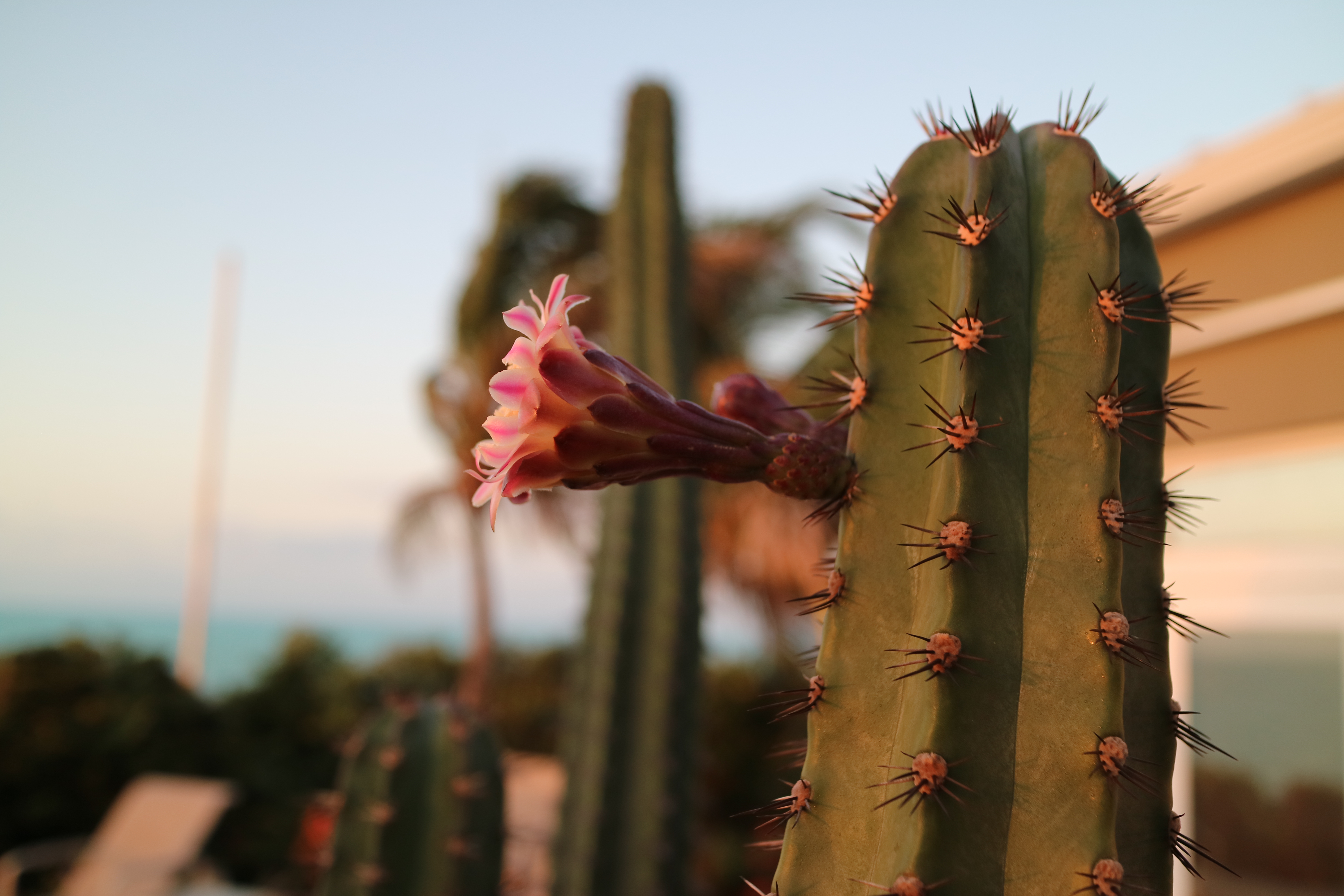 I began to notice the PTSD symptoms right away. I didn’t know much about the disorder but knew enough to realize that it might be happening to me. PTSD is a mental health problem that can occur after someone has been exposed to a single traumatic event or multiple traumatic events, such as sexual or physical assault, natural or man-made disaster, and war related combat. It started at night when I was trying to go to bed. Every time I closed my eyes, I would be back in the delivery room. It wasn’t just like a simple, passing thought. And it wasn’t just looking at myself in the delivery room from the outside, like an observer. It was actually me reliving the experience. I was back in the delivery room, on the bed, reliving Gianna’s traumatic birth that led to her death. I would think of how unknowingly, I pushed her to her death, inside of me. These thoughts were too much to bear and they would cause my heart to race, my breath to become shallow, and I would have a panic attack. That’s when I knew something might be wrong. I had such a hard time falling asleep for this reason. I was actually scared to go to bed because I knew these thoughts would take over my brain and I didn’t have a way to control them. I would become anxious and distraught during the time when my body needed to relax the most. END_OF_DOCUMENT_TOKEN_TO_BE_REPLACED 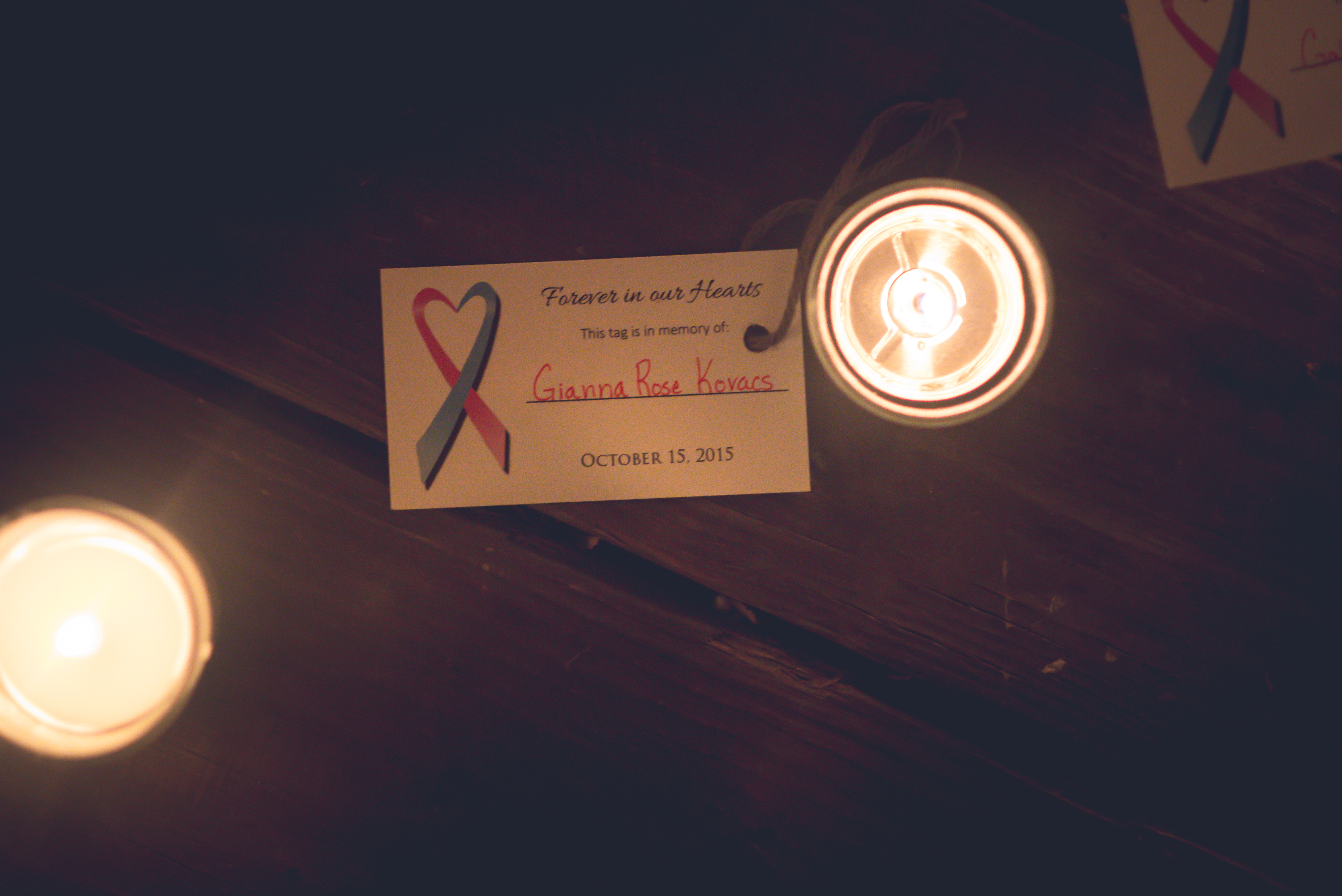 When it comes to grief, memory can be a two-edged sword. Memory and I are frenemies. We all experience it to a point: you’re going about your day and, out of the blue, you remember something that you wished you hadn’t. What triggered it, why you remembered it at that moment is often a mystery.

Memories of something so traumatic such as when we lost Gianna are a little different. They often come up unexpectedly, prompted at times by the littlest things. But when they do come up, or when I willingly conjure them up, the experience is very mixed. Memories are all I have of my daughter – four days of them to be exact. I cherish those memories, and at the same time they stab me in the heart. I don’t wish I hadn’t remembered, but the pain is the other side of that same coin, inextricably interwoven with the cherished thread of memory. END_OF_DOCUMENT_TOKEN_TO_BE_REPLACED